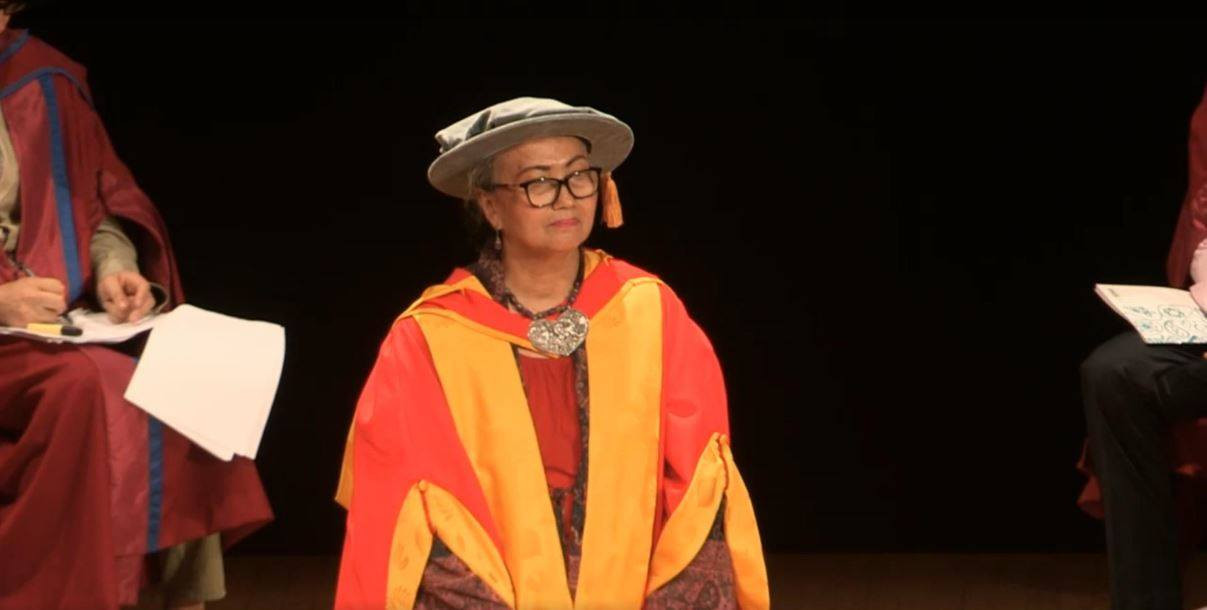 Indonesian lawyer and human rights activist Nursyahbani Katjasungkana has received an honorary doctorate from the SOAS University of London for her role in championing human rights.

SOAS director Valerie Amos personally bestowed the recognition to Nursyahbani, who had “fought for and gained recognition women’s right in Indonesia”.

During her speech, Nursyahbani told the audience attending the university’s graduation ceremony on Wednesday to join the fight against human rights violations.

“Looking back on my 40 years of human rights activities, my advice to you is this: Be changemakers, show imagination, fight against the greatest human rights violations to all […] Don’t accept the world as it is, dream about what the world could be and then help make it happen,” she said.

Nursyahbani served as commissioner of the National Commission on Violence Against Women (Komnas Ham) between 1998 and 2004, and the first secretary-general of the Indonesia Women’s Coalition for Justice and Democracy (KPI), which she also cofounded. She held the position from 1998 to 2003.

Citation to delivered by Professor Carol Tan, Head of the School of Law, SOAS... 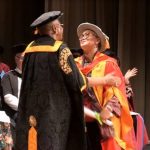 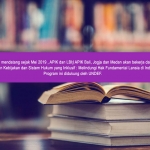