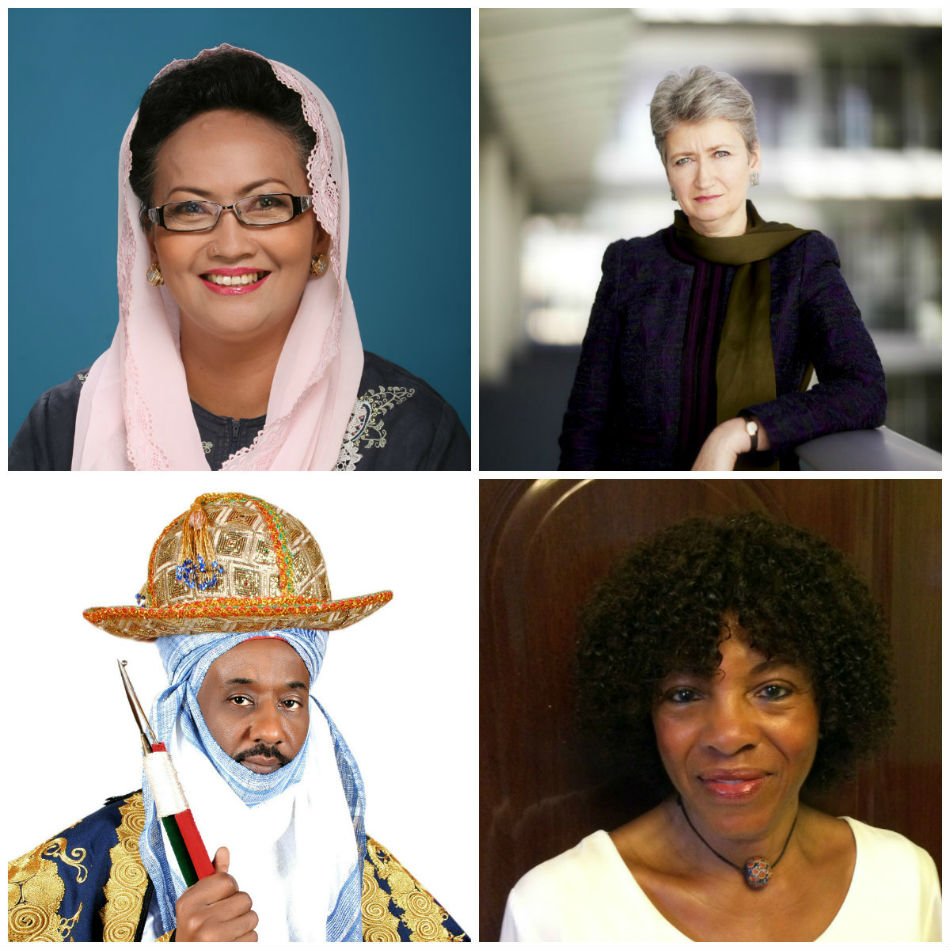 SOAS University of London is honouring pioneering figures in the fields of law, literature, journalism, and finance at this year’s Graduation Ceremonies.

Baroness Valerie Amos, Director of SOAS, said: “Our honorary awardees this year are all remarkable people who have been pioneers and innovators and sought to bring about change in the world. Their work has furthered the public’s understanding of conflict and humanitarian affairs; demonstrated how to tackle high level corruption in often complex situations; paved the way for greater diversity in publishing; and fought for and gained recognition for women’s rights in Indonesia. Their achievements reflect the values which are important to us at SOAS and I am delighted to welcome them to our community.”

The award winning Journalist Lindsey Hilsum is the International Editor for Channel 4 News and the author of two books: In Extremis; the Life of War Correspondent Marie Colvin and Sandstorm; Libya in the Time of Revolution. For three decades she has specialised in covering conflict and refugee movements, reporting from every continent bar Antarctica. This year she has reported on the political and humanitarian crisis in Venezuela, the demise of the Islamic State’s caliphate in Syria and human rights abuses in Zimbabwe. Lindsey is the founder of the Marie Colvin Journalists Network, which supports female journalists in the Arab world, and has been a mentor for young journalists through the John Schofield Trust. Ms Hilsum will receive an Honorary Fellowship.

His Highness Muhammad Sanusi II became the 14th Fulani Emir of Kano, Nigeria in June 2014. His Highness was appointed Governor of the Central Bank of Nigeria in 2009. He led a campaign against high level corruption in government in Nigeria and pioneered the introduction of Islamic banking into the Nigerian banking sector. Alongside his anti-corruption work in the financial industry, His Highness pursued his scholarship in Islamic history, thought, and law. He continues to bring his wealth of expertise to resolving significant development challenges including public health, girl-child education and reforms of Muslim family law as well as the systems of zakat and auqaf (endowments). His Highness has received many awards including the Global Central Bank Governor of the Year 2011 from the Financial Times and the Nigerian National honour of  ‘Commander of the Order of the Niger’ (CON). His Highness Muhammad Sanusi II will receive an Honorary Doctorate.

Renowned editor, broadcaster and critic Margaret Busby OBE became Britain’s youngest and first black woman book publisher when in 1967 she co-founded Allison & Busby. She was editorial director for 20 years. She has campaigned for recognition of the need for and importance of diversity in publishing since the 1980s. In 1992 she compiled and edited the groundbreaking Daughters of Africa (1992), an international anthology of writing by women of African descent, and its 2019 follow-up, New Daughters of Africa (Myriad) which includes contributions from the internationally acclaimed authors Chimamanda Ngozi Adichie and Zadie Smith. Ms Busby published award-winning authors Buchi Emecheta, Nuruddin Farah, Hunter S. Thompson, Rosa Guy, and Andrew Salkey. Ms Busby will receive an Honorary Doctorate.

Prominent Indonesian lawyer Nursyahbani Katjasungkana has worked tirelessly for human rights throughout her career. She was the country prosecutor of the Women’s International War Crimes Tribunal on Japan’s Military Sexual Slavery (2000), General Coordinator of The International People’s Tribunal on 1965 Crimes against Humanity in Indonesia (2015) and recently she was a judge at the Permanent People’s Tribunal of Rohingnya (2017). She was a member of The People’s Consultative Assembly of the Republic of Indonesia (1999-2004) and elected as a Member of Parliament (2004-2009). Ms Katjasungkana was Commissioner of the National Commission on Violence Against Women (1998-2004) and co-founder and the first Secretary General of the Indonesia Women’s Coalition for Justice and Democracy (1998-2003) and member of the World Bank Advisory Council on Gender and Development (2013-2015). Ms Katjasungkana will receive an Honorary Doctorate. 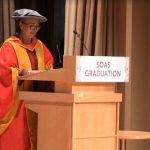